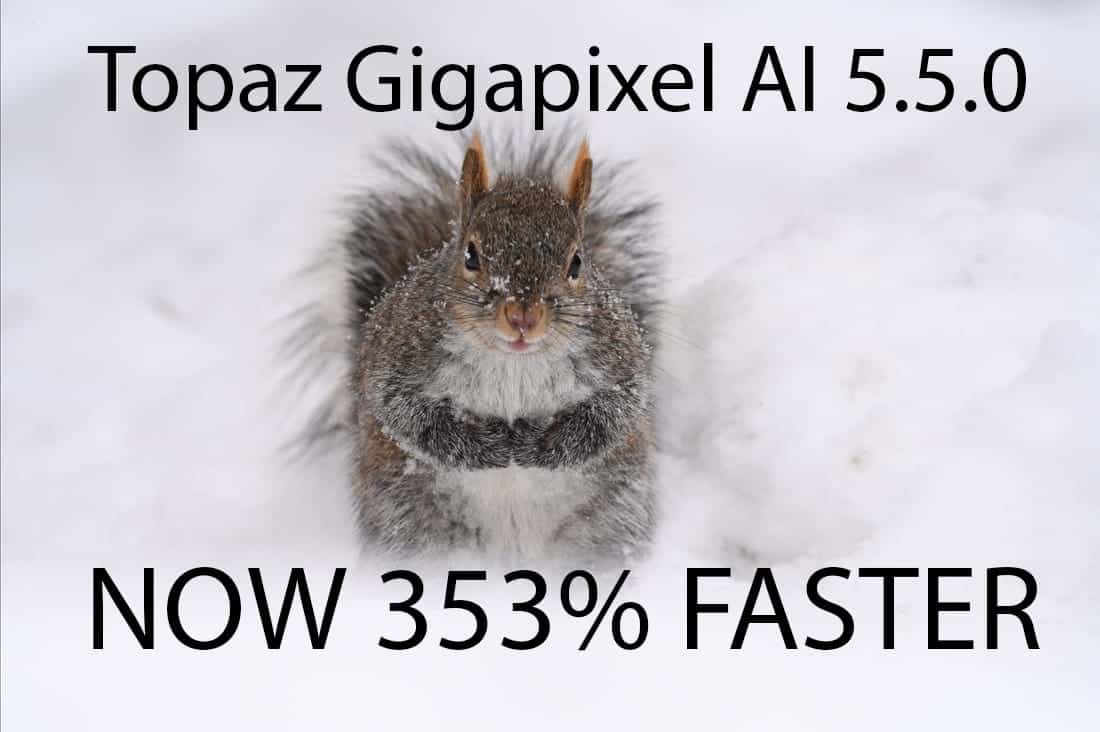 Topaz Labs just knocked it out of the park with this latest release and most users will be very pleased.  Topaz Gigapixel is well known as one of the best image upscaling software products on the market today.

However it was slow and that was the BIGGEST complaint users I polled had with the software.  The image upscaling results were fantastic but it took forever to process an image.

Enabling discrete GPU processing set to high helped greatly when compared to CPU processing but it was still darn slow.

In this post I am solely focused on the improvements that Topaz Labs made as it relates to performance.  I wanted to test for myself to report back to new users and those that have been using the older version just what to expect from this latest release of Topaz Gigapixel AI version 5.5.0.  These speed gains are in line with what I saw with the new AI engine that Topaz dropped into Topaz Sharpen AI and Topaz Denoise AI recently, both products saw huge performance gains.

The File We Tested: 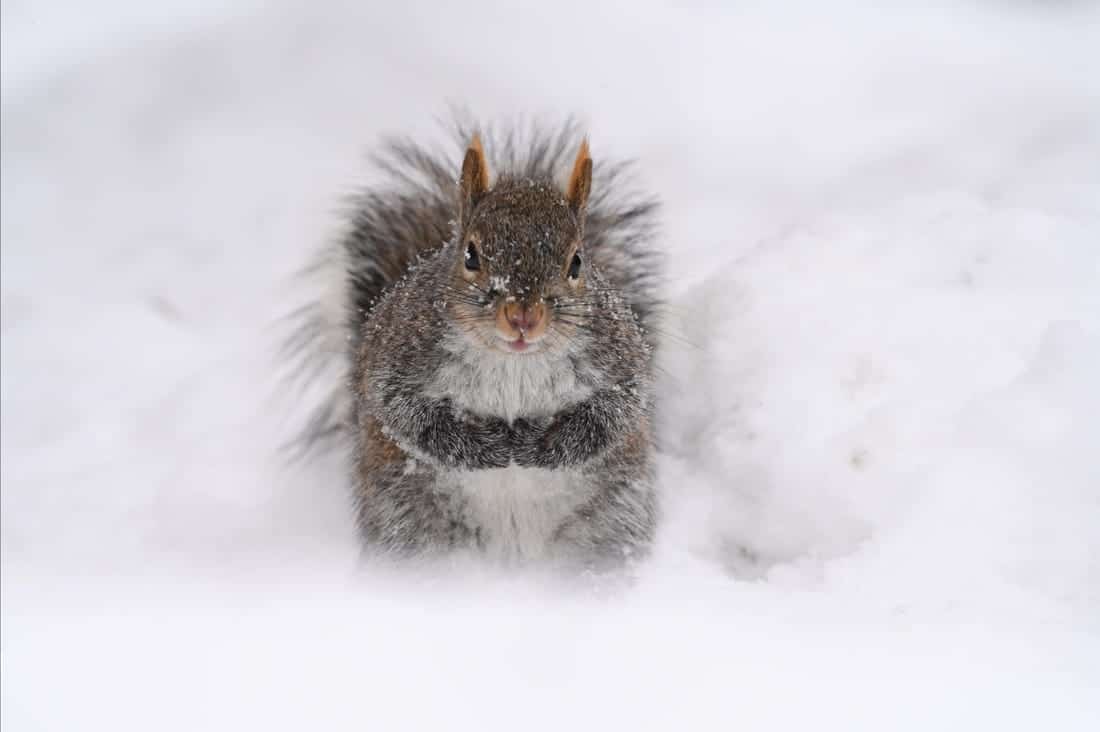 That’s an improvement of 353 % and it is significant especially for users with slower PC’s.  Even those with a faster PC will appreciate the speed gains.

If you decide to purchase you can use my Topaz Labs coupon code coolwildlife15 to save 15% off of your purchase price. 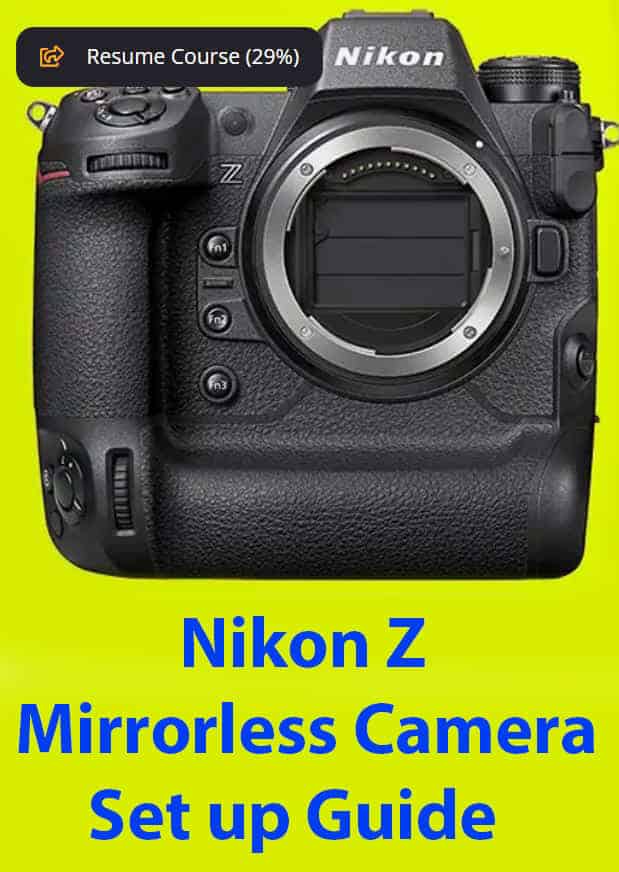 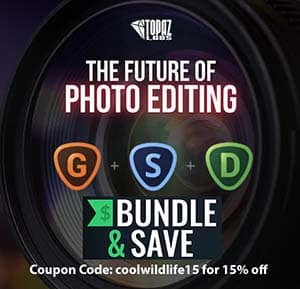 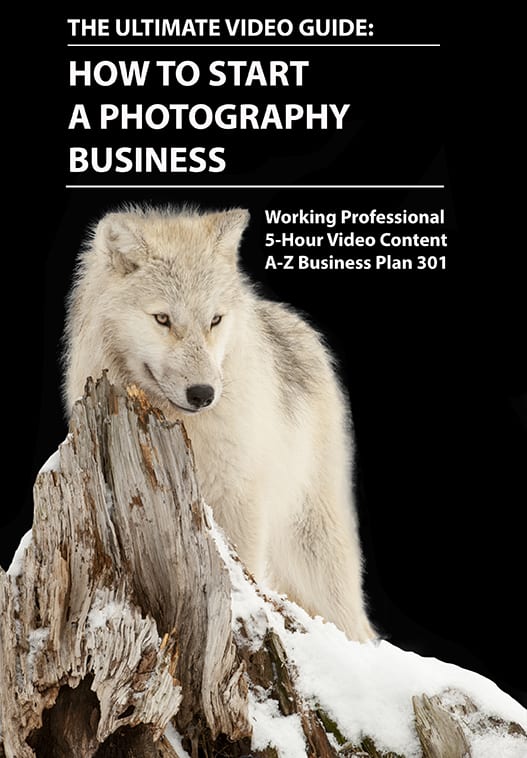